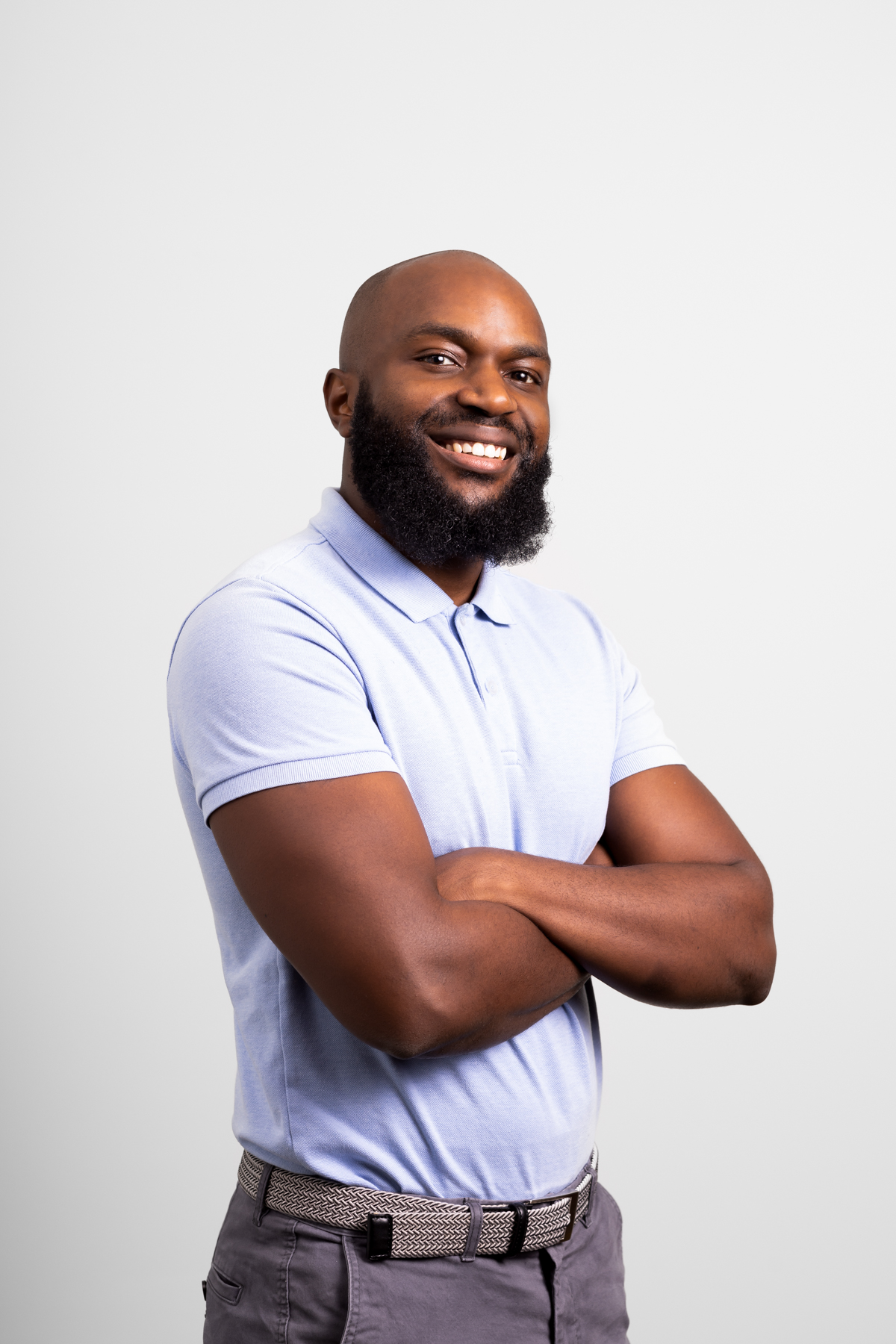 Let’s start by asking you to introduce yourself.

My name is Zivai Taruvinga and I’m a Project Engineer, Industrial Lead for the Custom Program at EfficiencyOne.

What is your educational background?

I graduated with a Bachelor of Electrical Engineering in 2013 from the University of Cape Town in Cape Town, South Africa. In 2016, I completed a Master’s in Technology Entrepreneurship and Innovation from Saint Mary’s University in Halifax, Nova Scotia.

As for why I picked those universities, the University of Cape Town is considered the best university in Africa—I wanted to learn with the best. Moving to Canada was influenced by my older sister. She studied in Nova Scotia and spoke highly of living here. Saint Mary’s University had a master’s program that best complemented my degree.

Why did you pursue a career in the clean energy sector?

Working in the clean energy sector enabled me to genuinely help make a positive difference in the world, including everyone and everything living in it. It’s an opportunity to be on the right side of history.

When did you start working for EfficiencyOne?

Tell us about your growth at EfficiencyOne?

Since joining in 2016, I’ve had the opportunity to work in different programs on the Business, Non-Profit and Industrial side of EfficiencyOne. As I mentioned, I started with the BER program as an Efficiency Coordinator—a program that works with businesses across Nova Scotia to reduce their energy use. I quickly moved into an Efficiency Specialist role with the Small Business Energy Solutions (SBES) program a few months later, where I administered a portfolio of projects and conducted research for program development.

In 2017, the opportunity to work in the Custom program came up. I joined as a Junior Engineer where I developed an expertise in refrigeration programs. In this role, I worked closely with the aquaculture industry on projects ranging from cold storage to manufacturing. My current title is Project Engineer, Industrial Lead where I work on diverse projects related to energy efficiency.

What is most meaningful about your current role?

Industrials are one of the largest consumers of energy in Nova Scotia. As a Project Engineer, I’ve worked with over 100 Industrial customers to maximize their efficiency potential—changes that make a substantial positive impact in the reduction of greenhouse gas emissions.

Back to All Employee Spotlights